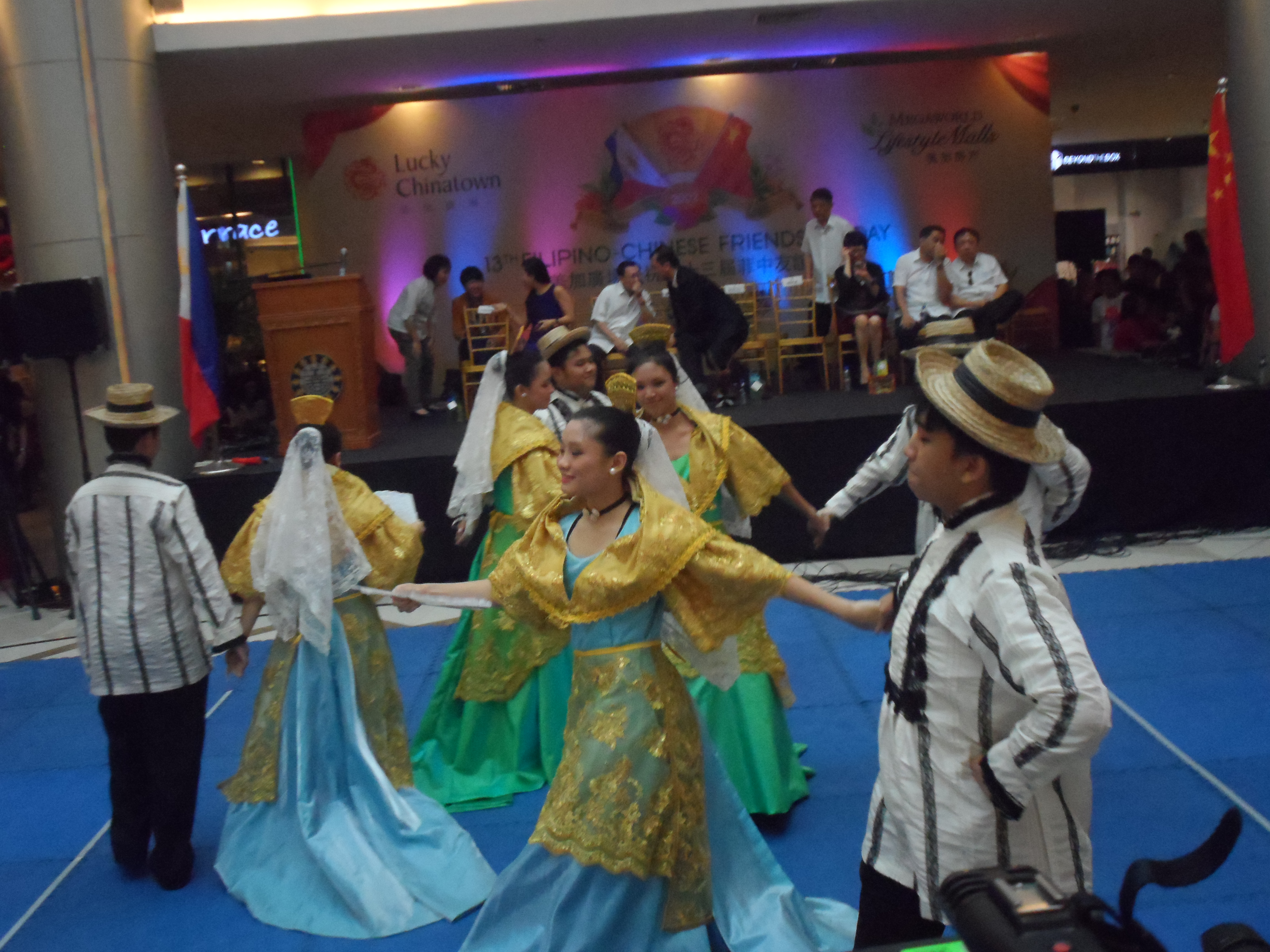 CKSC students were one with the rest of the nation in celebrating the 116th Philippine Independence Day and 13th Filipino-Chinese Friendship Day by attending numerous programs related to these important occasions.

To start with, the Filipino Folk Dance Troupe and Wushu team got positive reviews for their respective performances during the 13th Filipino-Chinese Friendship Day program organized by the Filipino-Chinese Business Club (FCBC) last June 8, 2014 at the Lucky Chinatown Mall. 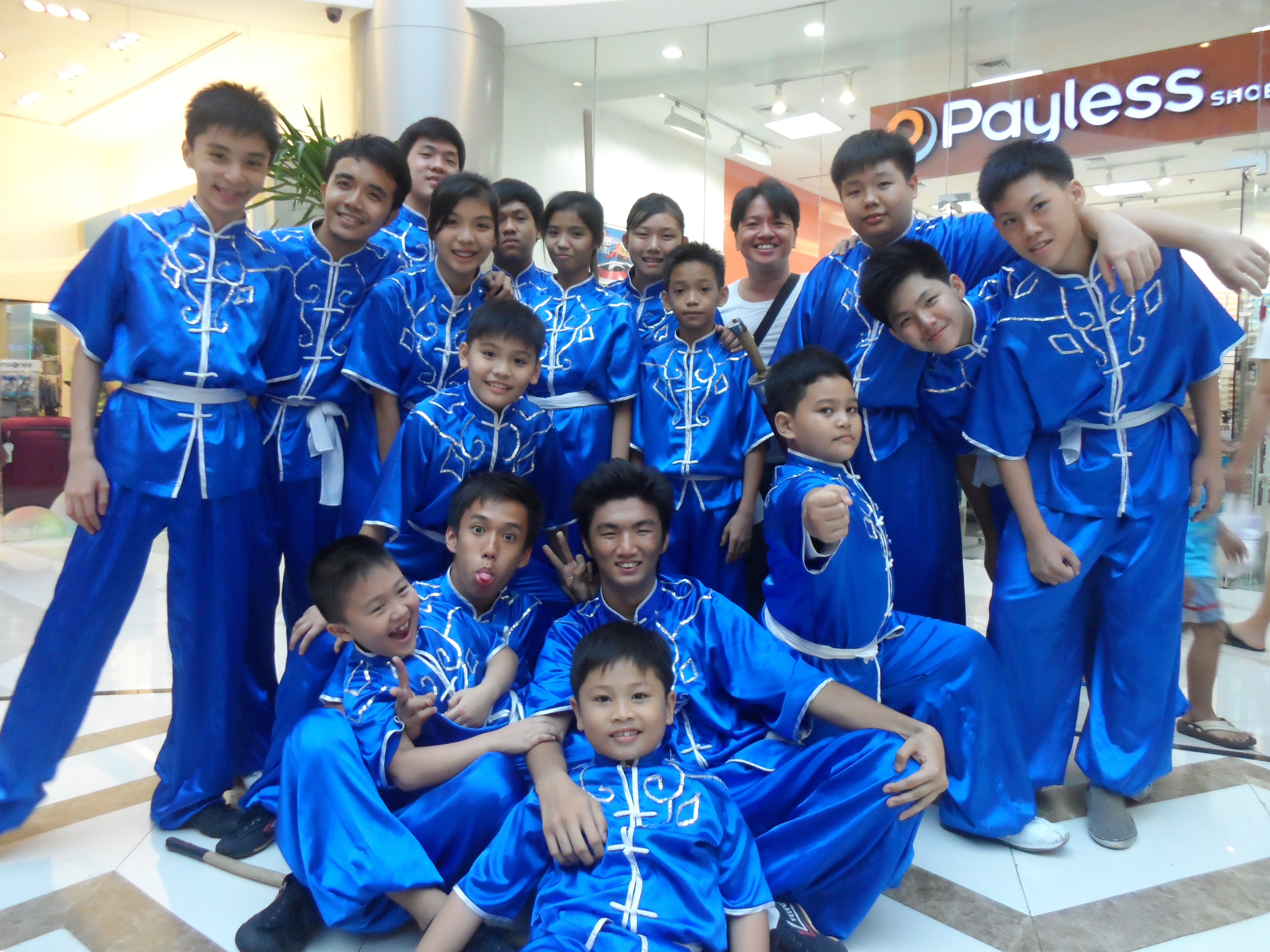 During the same occasion, CKSC boy and girl scouts represented the Chinese-Filipino community in a symbolic exchange of national colors with Filipino student scholars from FCBC as a token of bond and brotherhood between the Philippines and China.

The CKSC Filipino Folk Dance Troupe also performed its rendition of "Luzviminda" which was opening number of the entertainment program for the 116th Philippine Independence Day and 13th Filipino-Chinese Friendship Day organized by the Federation of Filipino-Chinese Chamber of Commerce and Industry, Inc. at the 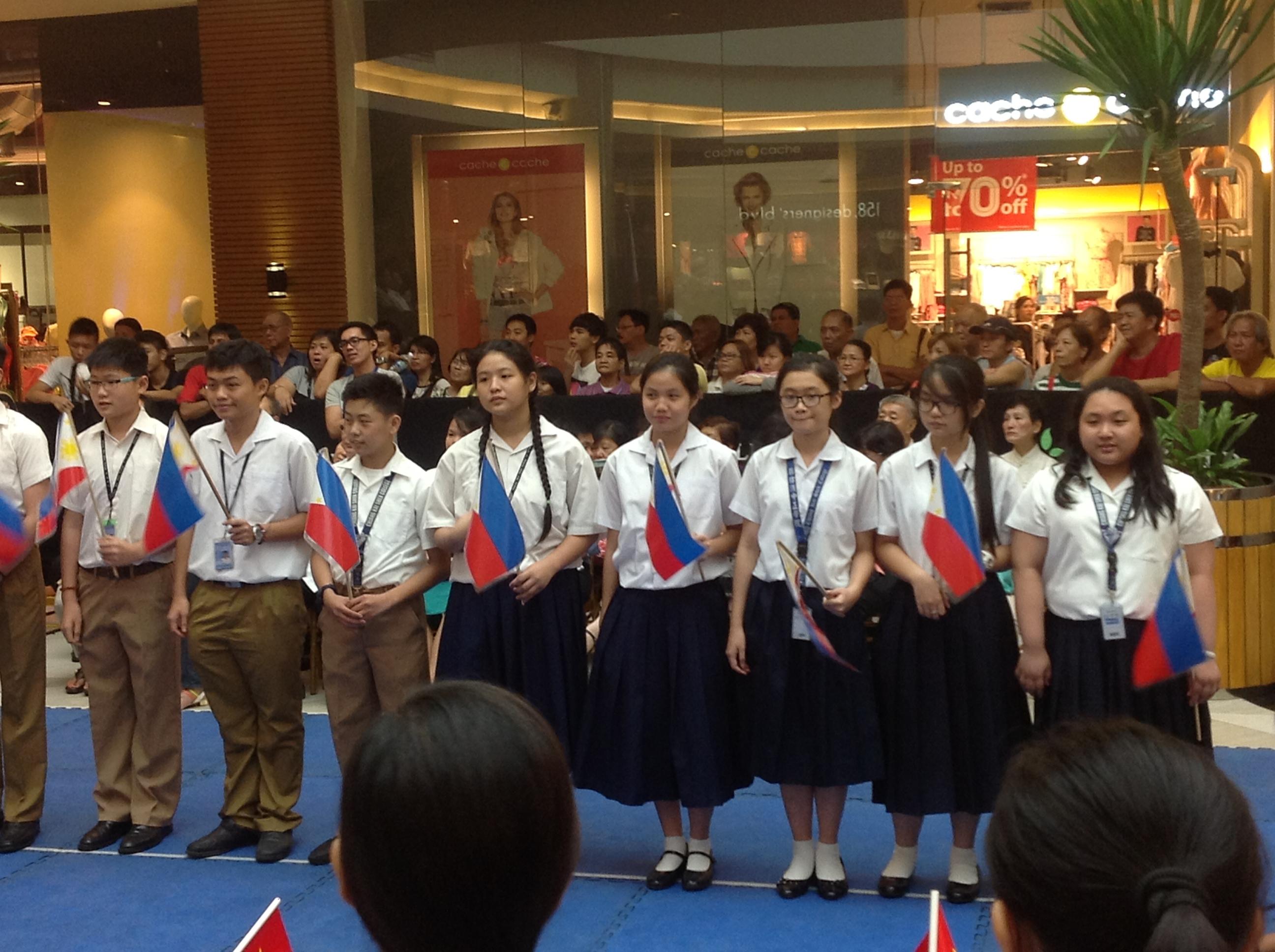 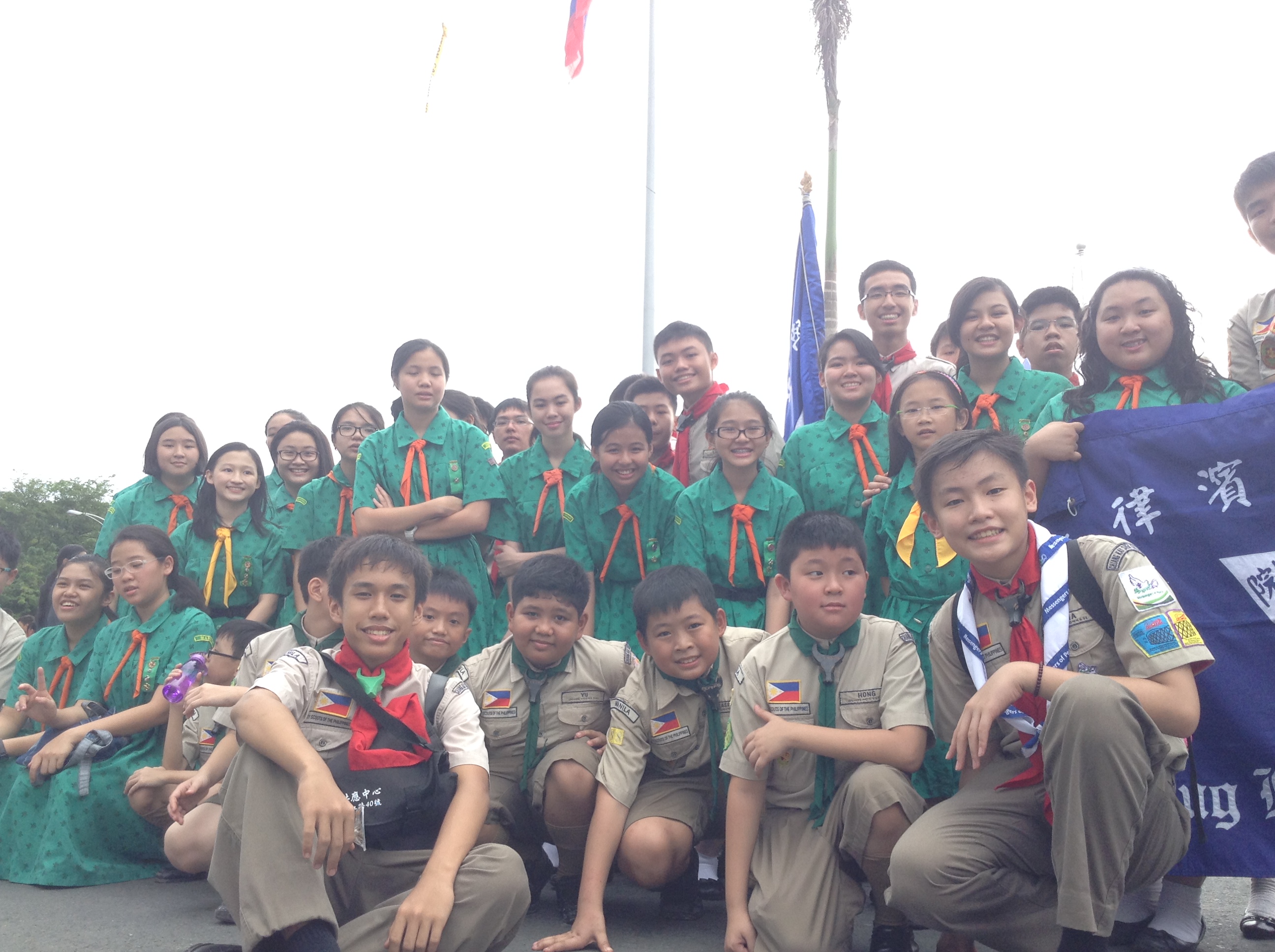 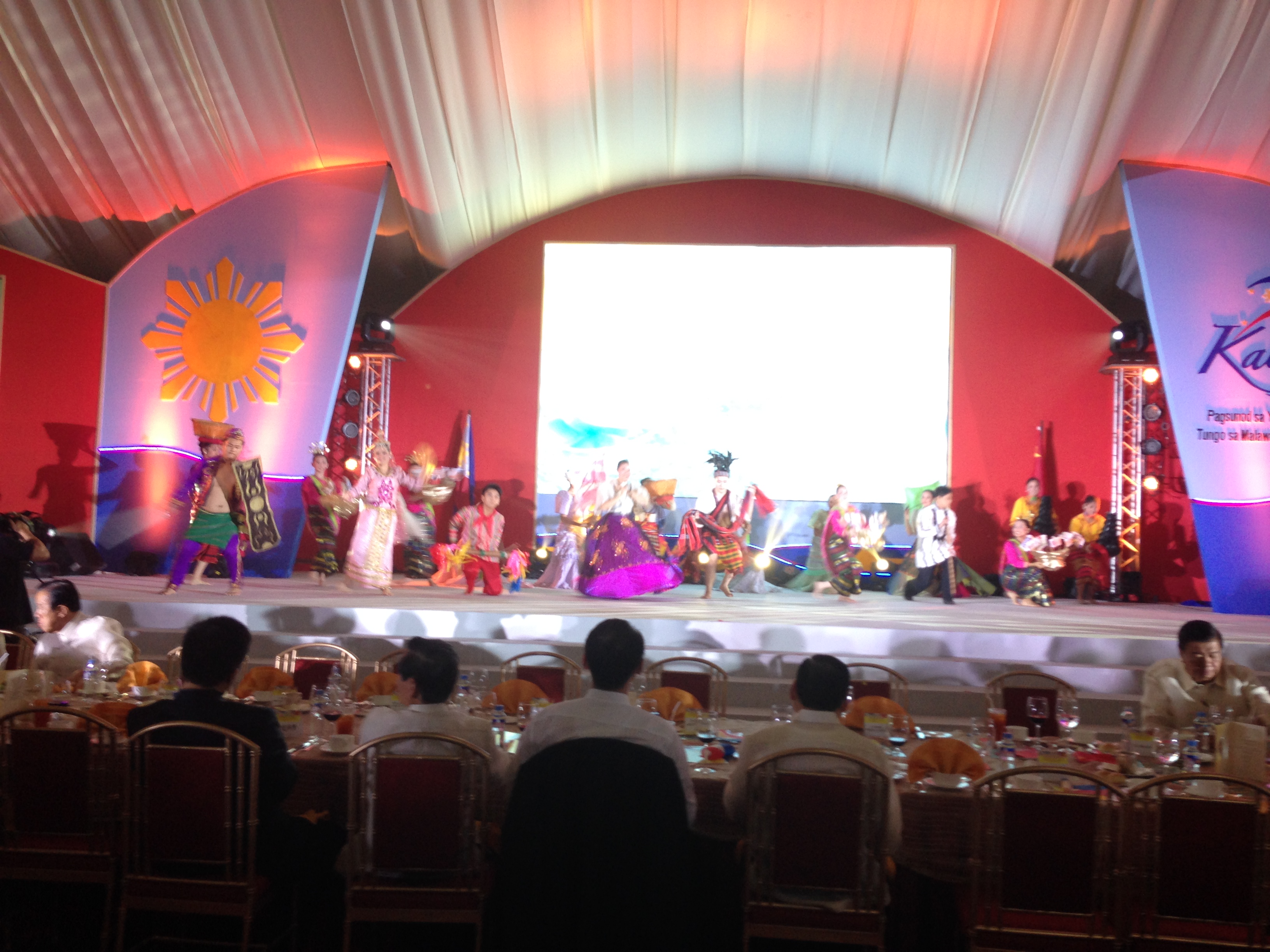 There were numerous challenges that faced the thirteen Filipino scouts on their trip to the Formosan Island. Unexpectedly, eating with chopsticks was one of them.

They didn’t travel hundreds of miles in vain, for they were warmly welcomed to the 2nd Scouts of China National Jamboree for Aboriginal Scouts from March 27 to 30, 2014, held at Saijia Recreation Center in Pingtung County, Taiwan.

Another challenge that hindered the delegates was to utilize what they had learned in their Chinese classes, that is, to converse in pure Mandarin with the Taiwanese scouts. Starting from the simplest Zao-an, they slowly adapted to the environment, and soon began to make international friends.

The delegation visited the 82-hectare Taiwan Indigenous People’s Cultural Park situated near their campsite, where they discovered the simple rural life of the aboriginal tribes. A simple life they may have, their costumes and attires though were no match against fashion retail stores, as they were decorated with beads, laces, ribbons, and all sorts of colorful lines and curves. Native archery lessons also embraced the scouts (a challenge!) and a spectacular one-hour concert by the aboriginals wowed them all. Even though they disliked the feeling, their faces, in a very tribal way, got tattooed.

Later that day, they endured the dreadful 10-kilometer hike in a quest to find the secrets of the Paiwan tribe. Rushing with adrenaline, the team quickly sped for the destination, but soon, fatigue started to pile up, and they saw themselves running in circles aimlessly. Thanks to what seemed like a tribal yell, the spirit of the team resurfaced, and they went on to accomplish the challenge.

At the last night of their stay in the campsite, our scouts were suited up in barongs, sayas, and Igorot costumes for the Cultural Nite of the jamboree. The tune of the undyingly familiar song 朋友 reverberated around the activity hall, and just by looking at the faces of the crowd, they knew their performance had exceeded expectations.

During the Closing Ceremonies at the 30th, the Philippine Contingent was awarded a plaque of appreciation and four merit banners for their efforts to applaud the name of Boy Scouts of the Philippines. The contingent was one of the top patrols in the jamboree, judged by their performance throughout the event.

It’s true that they really enjoyed their 12-day voyage. But when they started to pack things to return to Manila, they discovered they exceeded the baggage allowance! Another challenge! 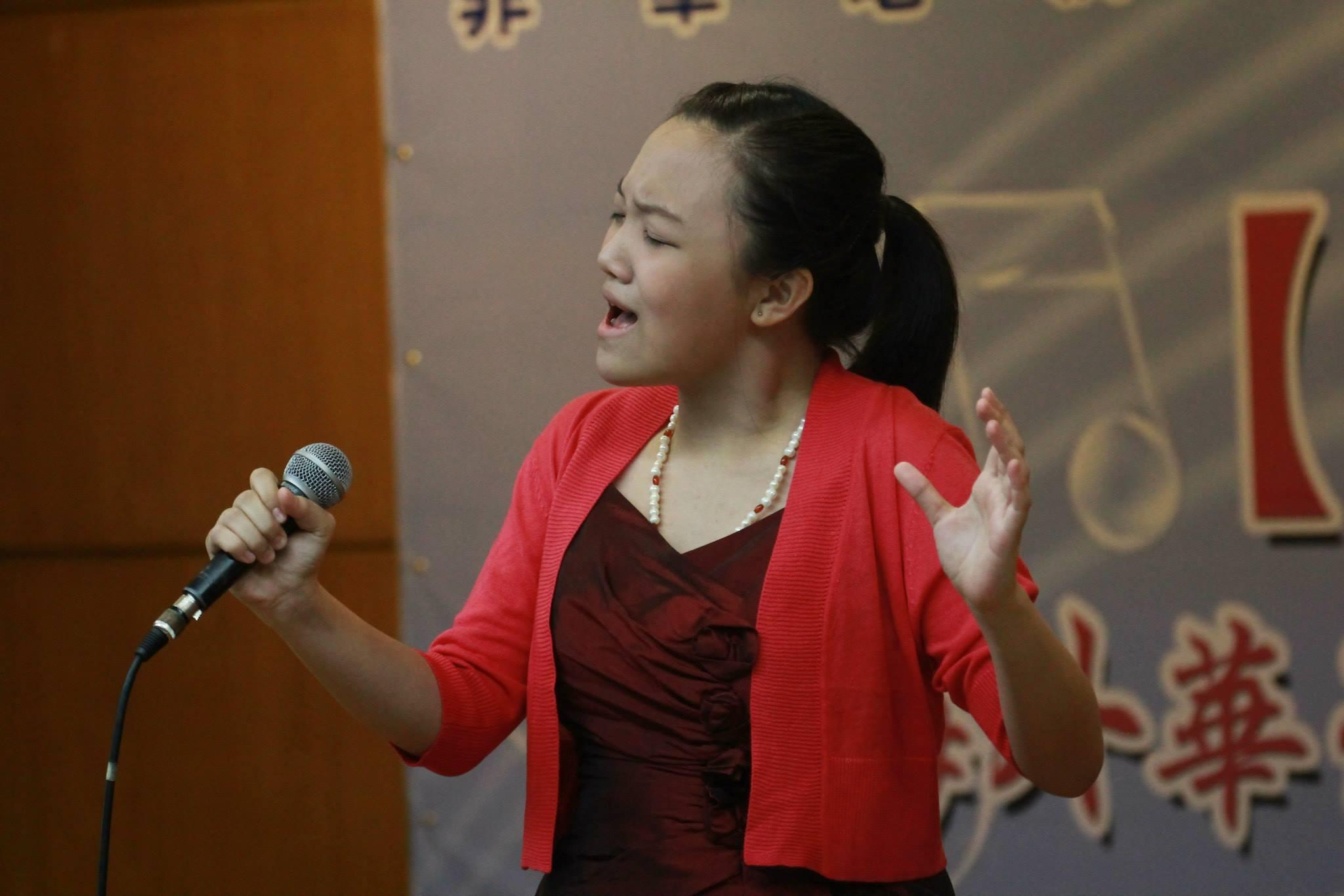 Jemilyn Kaw, a member of the CKSC Youth Choir, emerged as champion in the Foreign Language Song Festival sponsored by Lyceum University of the Philippines last February 21. 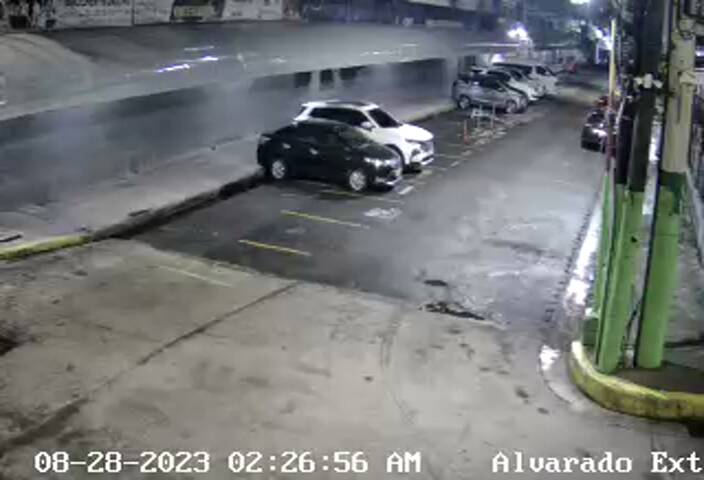